A large number of samples of the movement production heyday, the 20th century, is displayed here. Currenty, 1064 movements from 167 manufacturers wait for your discovery, and their number steadily increases. 817 movements are described in own, mostly very detailled articles.
Have fun! 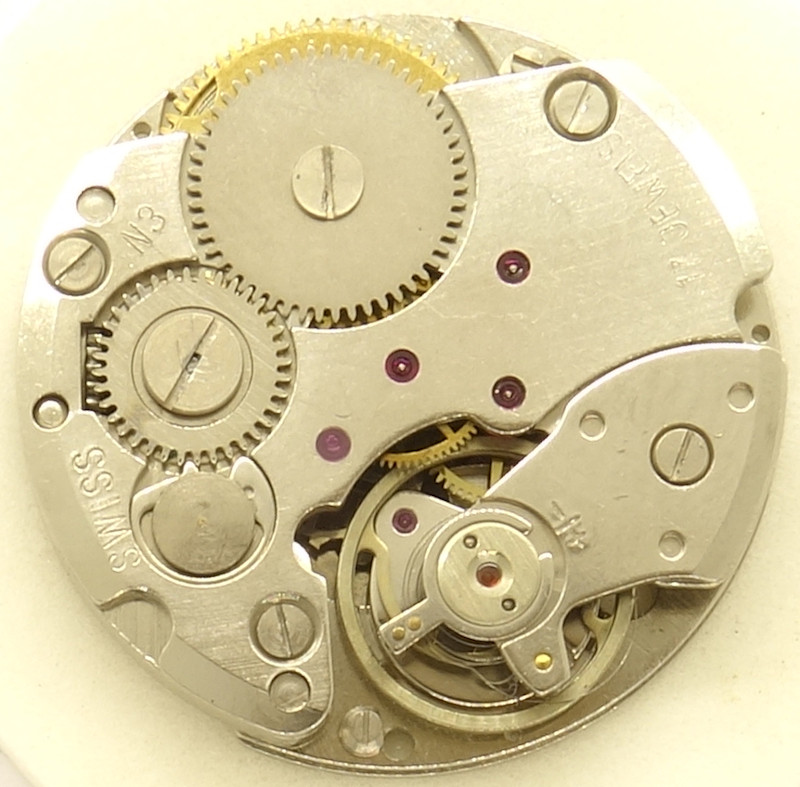 The slanted arms à la Wyler Incaflex of the balance should protect it against shocks with a the need for a further shock protection. 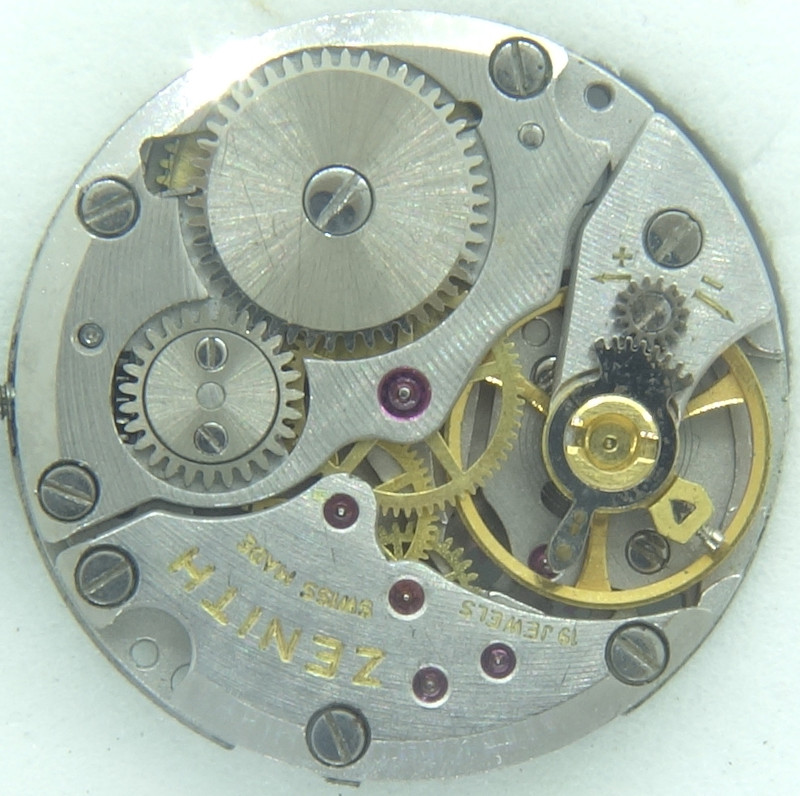 The related calibers Zenith 1730 and 1731 were only made 15000 times in total. The caliber 1731 was the version with decentral seconds indication.

This pin lever movement is pretty elaborate and well made, but still has to trick to achieve the almost absurdly high amount of 23 jewels. 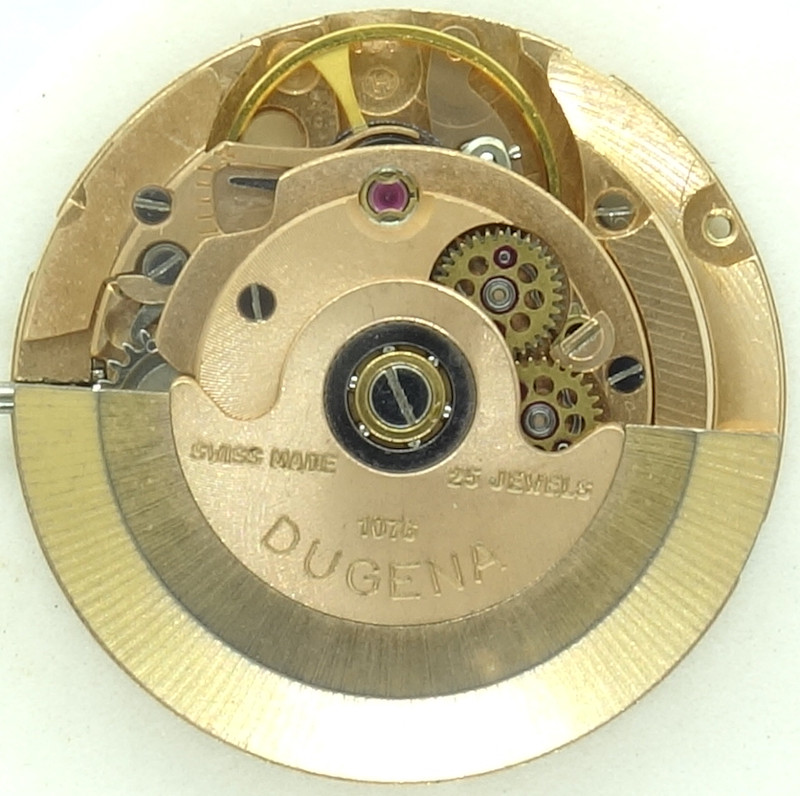 With that movement, ETA started in 1963 the era of fast beat selfwinding movements with 21600 A/h 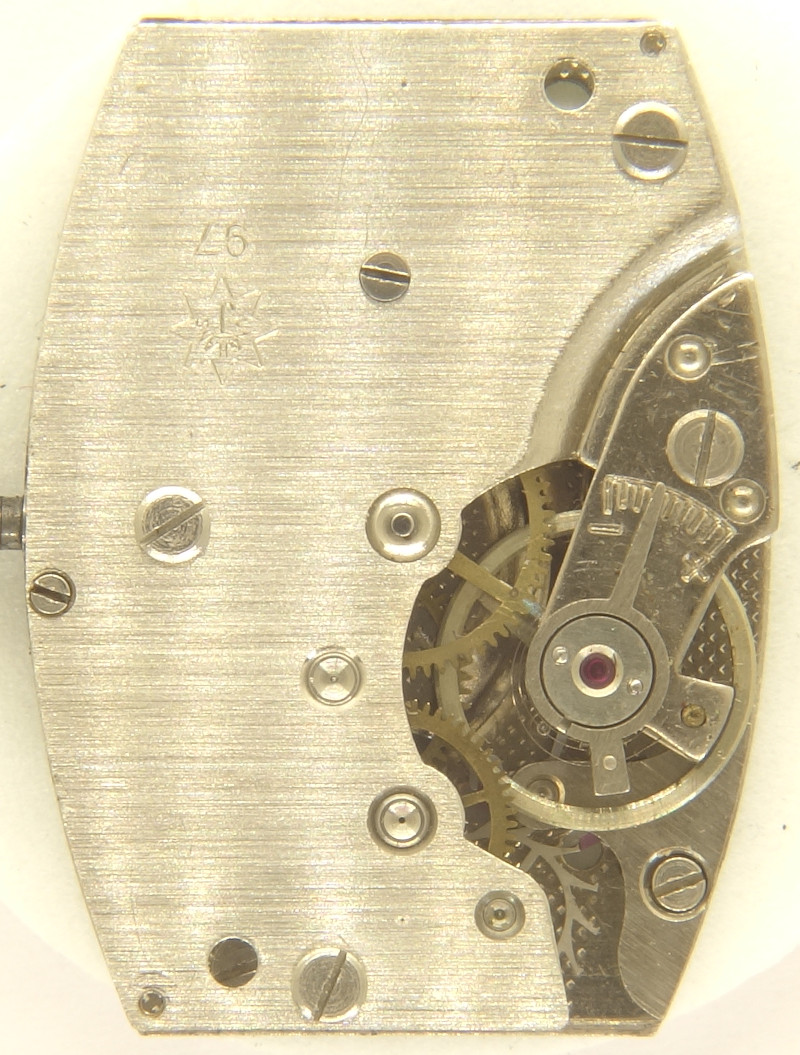 Probably due to the war, the J97 is a rather simple form movement, but it already has got a pallet lever escapement. 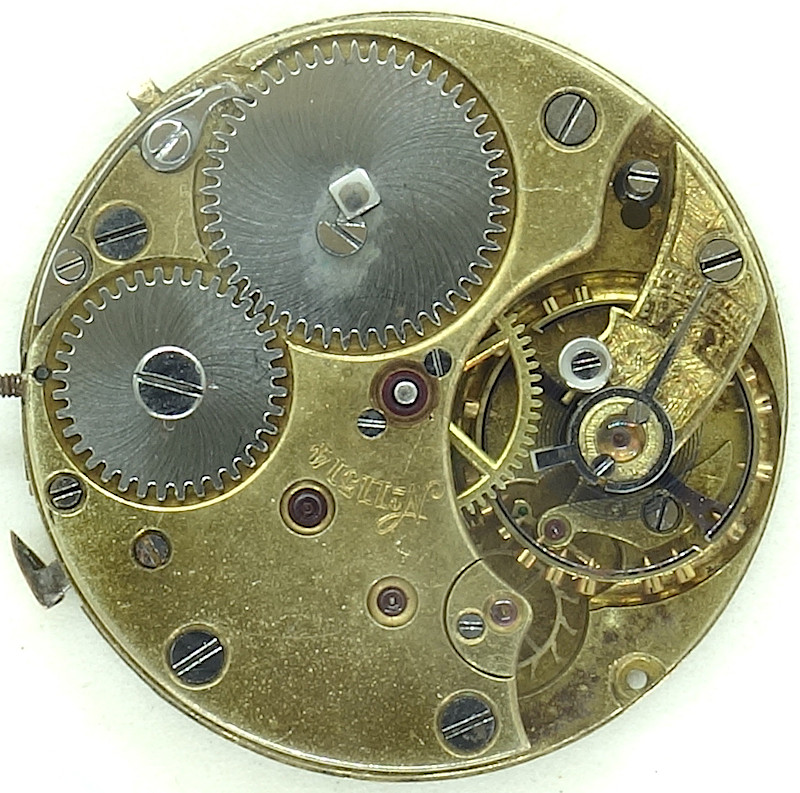 An unidentified movement, which was probably made by Dürrstein and/or Union Glashütte around 1900.

About the movement archive

In the past, especially between 1930 and 1980 more than 10.000 different movements were made, some in a million copies. The advent of the quartz watch in the 1970 terminated that impressive series, and the greatest part of those movements has not existed for a long time.

The movement archive on 17jewels.info should counteract further oblivion and show how diverse mechanical movements once were.

Of course it can never hole the complete stock of all movement ever made, yet almost every week, new movements are archived and shown more or less detailed. Currently, more than 1064 different movements found their way into the archive and are at at least virtually accessible to posterity.

You can directly access the movement by the “movements” menu.

Besides the movements there are other pages, which complement the topic “mechanical watches”, such as a collection of Timex watches, some loose articles in the magazine, a few documents and some workbench related articles.

The archive lives from permanently acquiring yet unarchived movements, to catalogue and put them online. Who wants to support it with a small dontion, can get a “supporters” page as thanks.

Have fun exploring the world of mechanical movements!